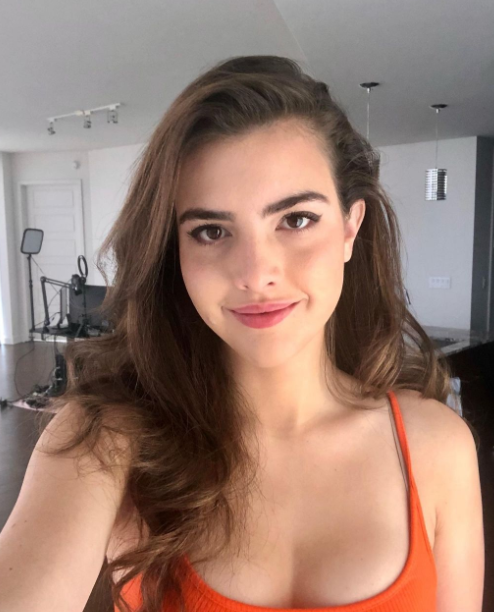 Who is Alexandra Botez?

Alexandra Botez (born September 24, 1995) is a popular and talented chess player. She is famous for playing chess all around the world and making tutorial videos of it.

She was born in Dallas Texas. Botez is currently 25 years old and making a living on her success as a Professional Chess Player.

Botez is popular for making Twitch and YouTube videos on chess tutorials and has gathered fans from every corner of this earth.

Botez is also the holder of a prestigious chess prize called FIDE Master well as has won US girls Nationals.

Where was Alexandra Botez born?

Botez was born and raised in Dallas, Texas. She started playing chess when she was just 7 years old. Botez started her education in her local school.

Botez won a Chess scholarship while she was attending her high school in Oregon. According to her teachers, she was one of the most intelligent and brightest students in her class.

In 2017 Botez completed her bachelor’s in international relations and graduated from Standford University.

How many major tournaments did Alexandra Botez win?

Alexandra Botez started her chess career when she was in her teenage age and won the US Girls’ national chess championship at the age of 15. She then played in several competitions such as Chess Olympiads.

Botez was recruited by Canadian National Team and she rewarded them by winning the Canadian national Girls Championship five times in an incredible performance.

She was also elected as president of the Stanford Chess Club and contributed to covering and producing of 2018 and 19 PRO Chess League Finals.

Alexandra Botez is a role model and equally humble despite being a champion multiple times. After losing a queen accidentally she has given a self-mocking expression titled Botez Gambit about the famous UK chess TV show Queens Gambit.

Botez is the all-time Top 10 Canadian Players according to the FIDE Elo rating held in September 2020.

She is also a member of the board of directors in Susan Polgar Foundation, an organization established by Susan Polgar for equality in male and female accessibility for Chess. 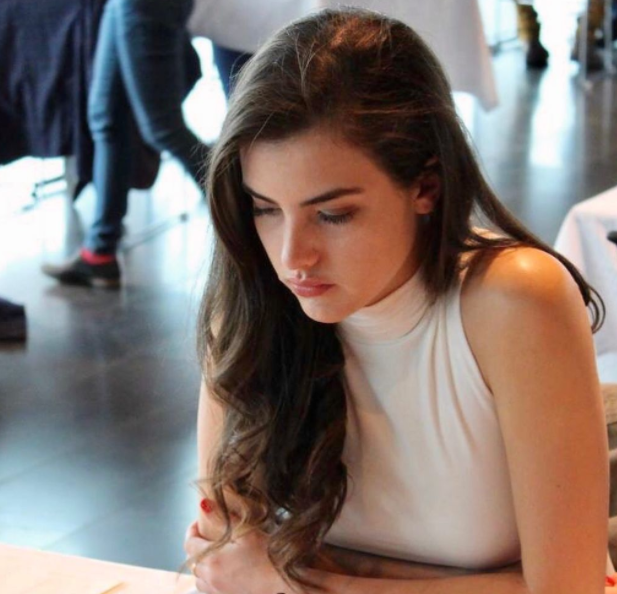 Alexandra Botez started her Twitch channel in 2016 along with her sister Andrea. Her twitch channel is titled BotezLive. In the channel, she and her sister constantly collabs with her online streamer and play chess and also show tutorials and various tricks.

Currently, the channel has just over 680k subscribers and is growing rapidly day by day. The sisters have also signed with Envy Gaming an Esports organization in late 2020.

Botez sisters have also their own YouTube channel Botezlive which they created just a year ago. They show highlights of their twitch clips, tutorials, funny reaction videos, and many more.

The channel has almost 285,000 subscribers and their most viewed video has just over 8,00,000 views titled “Botez Sisters Most Viewed Twitch Clips 2”.

Alexandra Botez whose Instagram handle is missbotez is one of the most popular and followed sportsperson all over the Internet.

Her amazing grace, beauty, and skill of playing chess have gained her fans from different countries. Currently, Alexandra has just over 300,000 followers.

What is the height of Alexandra Botez?

Alexandra Botez is 5 feet 8 inches tall and weighs 60 kg. Her zodiac sign is Libra. Botez has a hair color of brown and the color of her eyes is brown as well.

She is American regarding nationality but is of mixed ethnicity of Canadian and Romanian. Botez loves to play and watch chess matches but her hobbies include swimming, make-up, and traveling.

Who is Alexandra Botez dating now?

However, they are seen hanging out in multiple images and on their social media frequently. Alexandra Boitez is not engaged, married, or has any child as of now.

Alexandra was raised by her parents along with her sister in her young days. Although she has featured her parents frequently on her social media, their identity has been kept private.

The information regarding her parents including their name or career path is secret as of now. Regarding her sibling, Alexandra has a younger sister Andrea Botez.

Andrea Botez is 18 years old Canadian chess player who has frequently appeared on her sister Andrea’s collaboration on Twitch and YouTube. She is also an equally popular chess player and twitch streamer like her sister Alexandra.

Other than Andrea, she has not revealed or talked about any other siblings which could mean they are the only siblings of their parents.

In July 2020, Alexandra Boitez along with her sister Andrea was criticized by GM Hikaru Nakamura for not categorizing their stream properly.

The sisters categorized their chess match broadcasting in the “Just Chatting” category instead of the chess or sports category.

This led to almost 10,000 viewers watched the show in the Just Chatting category which minimalized the popularity of Chess in Twitch broadcast.

In Response, the sisters also blasted Hikaru for unfollowing them on Twitter. They blamed Hikaru for taking their spotlight by announcing programs way ahead of schedule.

The two chess masters are still in some negative relationship. However. they are due to appear in the program together in 2021.

We hope they settle their differences and work together again.

What is the net worth of Alexandra Botez?

Alexandra Botez is one of the most popular chess players and streamers of 2020 and 2021. She gets a lot of attention and engagement in her channels and her stream.

However, her primary source of income is still from of chess career and prize money as well as from her YouTube and Twitch ads and paid subscriptions.

Alexandra Botez has a net worth of approximately $1 million to $5 million as of 2021. 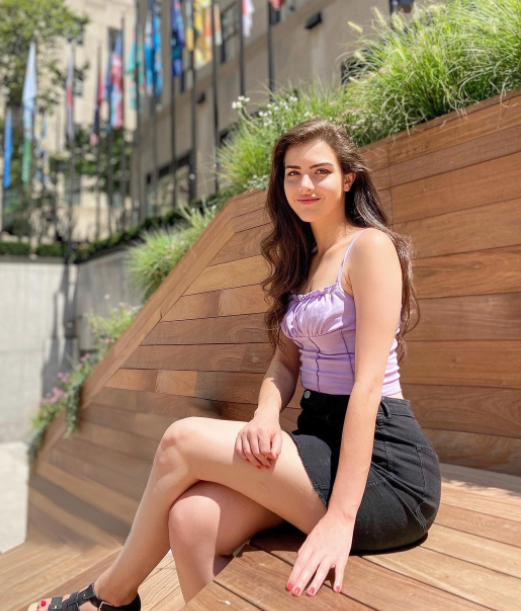