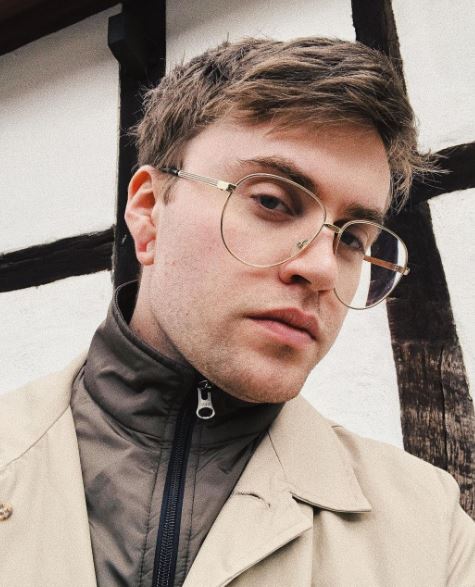 Who is Eddie Berg?

He is well-known as the frontman for the Alternative Metalcore band of Sweden called Imminence. Besides that, he is also a founder of videography studio “Liftamountain”.

Berg is a member of the rock band Imminence. Imminence is a Hardcore and alternative Metal band from Trelleborg, Sweden. In 2010 they formed the band.

He is popular as the frontman and plays the violin for the band. Currently, the band has a record deal with Arising Empire. Due to the songs and reputation, Eddie Berg and his band have generated a significant fan base all around the world.

Currently, Eddie Berg has a social media fan base of over 50,000 followers.

Where was Eddie Berg born?

Eddie was born and raised in Sweden to a non-musical family. He spent his childhood in Sweden. We don’t have a lot of information regarding his educational background.

But, he went to school in Sweden. We will update you soon as we find any information about his early life.

He had a passion for various music and movies from a very early age. He started playing the violin when he was just five years old.

His family and friends had always supported his love for music and movies. He started singing when he was studying in high school and also worked with several garage bands in Sweden.

What is Eddie Berg famous for?

Eddie Berg is a frontman and the lead vocalist in the band. The Swedish Alternative Metalcore band ‘Imminence’ was founded in the year 2009 by Berg and his childhood friend Harald Barrett in Trelleborg, Sweden.

As he was very passionate about music and movies from his childhood, starting his own band was like a dream come true for him. Currently, the band is signed to Arising Empire and the band has five members.

In the year 2012, they first released their Extended Play “Born of Sirius”, which was loved by their fans and also critics. In the same year, this band ‘Imminence’ was selected to play in one of the largest and most famous music festivals named Metaltown Festival, in Sweden.

After a year in 2013, they signed a contract with We Are Triumphant Records, a sub-label for the Chicago-based company named “Victory Records”.

After an amazing success of their debut Extended Play in the year 2014, they also released their debut album, ‘I’ which got a series of music videos which was shot by Eddie Berg. 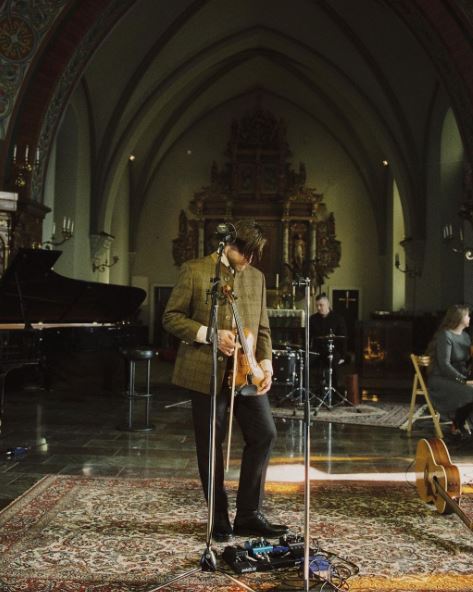 At first, the band started as a post Metalcore band, but later on, it did genres such as post-hardcore, melodic metalcore, and alternative metalcore.

Because of this, the band is evolving ever since its establishment and has been getting huge love and support from the audience and the critics.

The band which is fronted by Eddie Berg is considered as one of the most promising bands in Sweden and is very popular across the globe in the Metalcore scene.

They impressed the audience and critics with their songs. They were shower with a lot of motivation, love, and positivity from the people.

Besides that, the band also has a webshop named “imminencewe.com” which is completely run and handled by the official band members.

It is an official page of merchandise for the Swedish alternative metalcore band, Imminence.

What is the height of Eddie Berg?

Eddie Berg stands at the height of 6ft. 1 inch and weighs around 65kg. He has blue color eyes and his hair color is brown. He lives in Sweden. His zodiac sign is Libra. He has a leafy tattoo on both of his hands.

Eddie Berg is Swedish regarding nationality and belongs to white ethnicity. He follows Christianity as his religion. Regarding his personality, Eddie Berg has a vibrant and charming one.

Who is Eddie Berg dating now?

Eddie Berg has a girlfriend named Madelaine Wetzel since the year 2017. He usually shares pictures with his girlfriend on his Instagram handle. They are very adorable together and their fans love them very much.

Eddie Berg and Madelaine are a happily married couple but they have not revealed or shown any indication of having a baby. They do not have any children but when they do we will update it on the website. 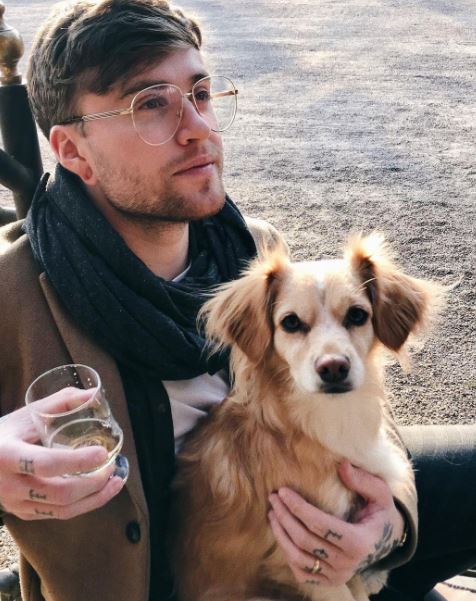 We don’t have any information on his family. Eddie berg has kept the identification of his family really private and secretive from the media. He has not shared the photos and videos of his mother or father to date.

Regarding siblings, Eddie Berg also has not shared much about them as well. Either he does not want anyone to find out about his siblings or he does not have one.

We are trying to find out the information about his family. We will try to update you as soon as we find something.

Currently, he is 28 years old and is very focused on his musical career.

What is the net worth of Eddie Berg?

Eddie Berg has a net worth estimated at around $150,000. He earns such a good amount of money from his career as a musical artist. He also does various musical tours of his band Imminence.