Who is Gavin Butler?

His nickname is SonTard as he is the son of the owner of the channel Shaytards Shay Carl Butler.

Gavin is the oldest child of Shaytard and Mommytard so his name was given as SonTard.

He has made lots of appearances at the early phase of the channel when the family was small and the viewers were also limited.

Gavin is one of the favorites of the channel since he was featured quite a lot in the videos and is elder so can take care of everything in the videos as well.

The SHAYTARDS is a very popular YouTube channel and in fact, they are considered the first family of YouTube.

They have even won “The Best YouTube Channel or Personality” Award in 2013. Currently, ShayTards have over 2 million social media followers worldwide. 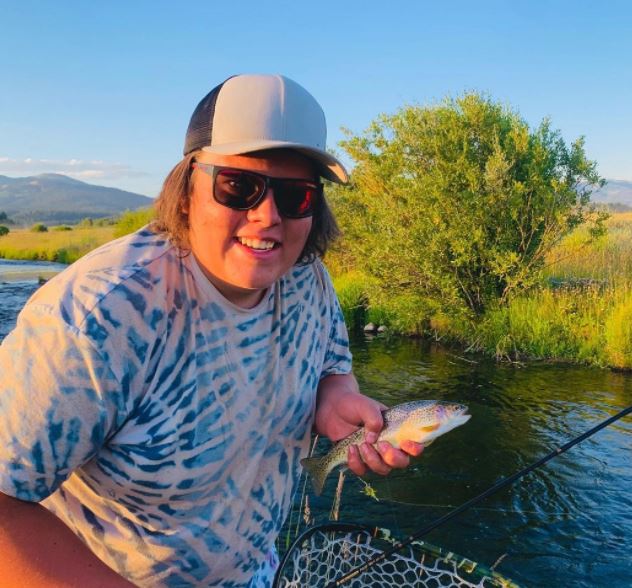